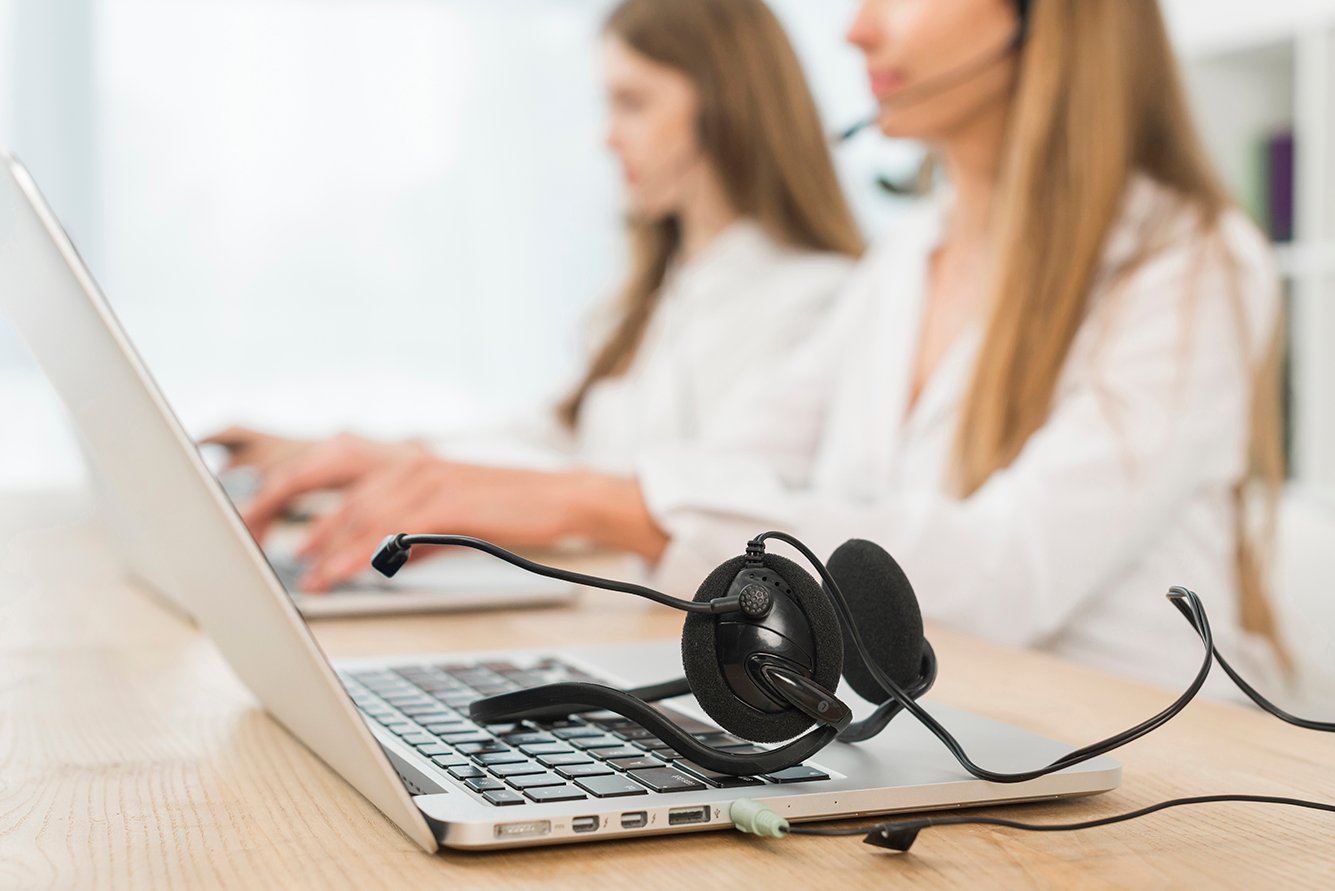 Those phones aren’t going to pick themselves up and solve your Customers' issues. Face it: agents are the main assets of a call center.

Click here to request a Live Demo with us!

Keeping your call center agent happy is one way one of the great ways you can achieve Customer satisfaction. A team that’s free from problems weighing them down will work better and will genuinely want to resolve your Customer’s issues.

For now, I’m going to outline the three most common call center agent problems that we see and how we can prevent them. For most cases, they are linked with each other and can be like a domino effect. Fortunately, the nature of domino-effect problems is that you can stop them on their tracks as soon as you detect them allowing you to implement an immediate remedy. So let’s begin.

Stress and lack of engagement

Call centers can be tough places sometimes. Management would care only about the numbers; What’s our first call resolution rate? Why is our lost time increasing? I want to decrease the average time our agents spend on the phone.

Such a data and KPI-driven industry sometimes dehumanizes the industry leaving agents stressed and their enthusiasm diminished with each passing day. Numbers can tell supervisors and the management that agents are not performing optimally, but rarely does it say why.

When agents feel the stress of the job and are losing their interest in what they are doing, this will reflect negatively on how they handle Customers.

So, when you start to see agent KPIs dropping, don’t be so quick to judge. Find out what the root cause is. It could be stress or lack of employee engagement. Issuing warnings or making formal actions against erring agents could just do more harm in the end.

Remember that it’s important to keep a balance between your agents’ well-being and the contact center’s goals.

When you start to notice more incidences of lateness or absenteeism, then this should be a clear sign that your team isn’t happy and that things are getting worse for them in such a way that they are actively trying to avoid work.

Again, simply taking punitive measures will merely be a band-aid to a surgery wound. It holds for a while, but it won’t solve your problems. Find out why your employees are showing up to work late or if there is a valid reason for their increased absences.

It’s important for your supervisors and managers to have a good relationship with your agents. Especially for supervisors, with whom they interact with on a daily basis, they shouldn’t be seen as mere bosses but as valued team leaders that speak on their behalf and keeps everyone in line with the company’s goals.

It’s important for agents to feel that their work is something to look forward to. When agents get to work late and log more absences than usual, then you know that something has to be fixed. Otherwise, you’ll suffer more, as in the next problem.

When you have ignored the signs and the problem has become more acute, you’ll start losing agents with whom you have invested time and money in their training.

The moment you see your attrition rate reach unacceptable levels, you have already lost significantly and that could have been avoided by paying attention to the earlier signs such as those mentioned previously. Agent attrition doesn’t just happen out of nowhere.

Moving to a new job is not something that employees do on a whim. They have to sacrifice stability to do it. And that tells you that working in your contact center was worse than having to face uncertainty.

If you start to experience higher agent turnover, it’s time to take a step back and rethink how we see our agents. Are they more cash cows to you that you want to take advantage as much until they burn out, or are they valued assets to the company?

Watch out for the clear warning signs and address the real cause of your agents’ problems. Call center agent problems are mostly symptoms of something deeper and whatever that is, it has to be addressed. 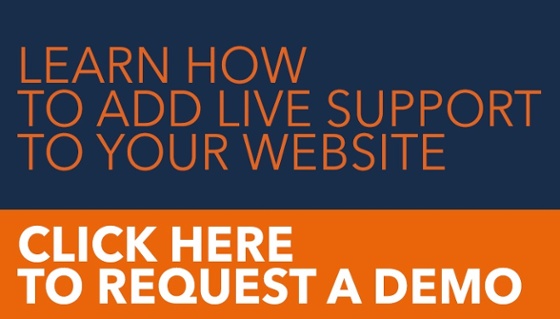 Vivocha is a provider of Next Generation Customer Engagement solutions. Its award-winning platform enables businesses to seamlessly communicate with prospects and customers directly on the website, mobile app or messaging channels, using any combination of VoIP, video, chat, callbacks and collaboration tools like assisted browsing and form and document sharing. 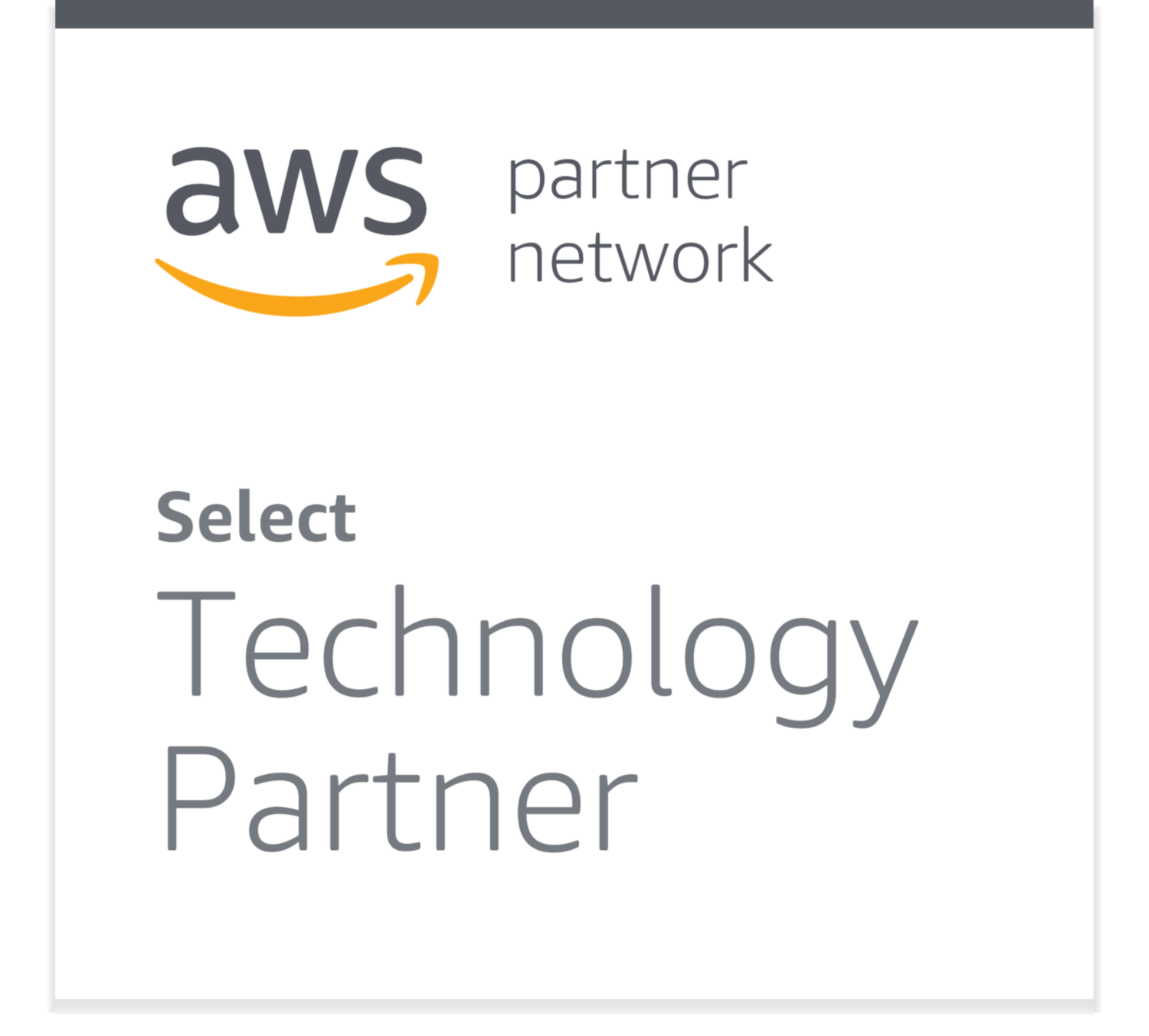